First there is the bull. Pablo.


A modern but primitive sculpture that crystalizes the frontal power of the beast. Like an ethnic mask. But undaunting. Through his proportions, or rather his disproportions, he imposes his presence as a guardian, a protector to be identified with. Due to his relative size he rapidly becomes a familiar acquaintance, one's hand naturally finding its place on his curves.

Marie Louise Sorbac's work, highly contrasted in appearance, creates fullness and emptiness, curves and metallic structure, irradiating warm light and shadows, portraying characters, human and animal, whose presence either challenges or reassures. Moreover, each has a name, inviting and creating a sentimental attachment to one's inner self.

Her animal collection « absolues » allies purity of lines with the smooth fluidity of noble materials. Wings and rounded backs irresistibly attract a caress from the eye or the hand. Wild animals such as « Serena » the lioness or « Oscar » le chimpanzee, despite being eyeless, appear to be closely observing us! From their earthly roots, their essential beauty transmits the vigour and abundance of generous, maternal Nature emerging into the world of Art from the depths of childhood.

At the « Salon de la Société Nationale des Beaux-Arts » in Paris In 2015, Marie Louise Sorbac was awarded the animal-artist prize the « Prix François Pompon » for her two bronze sculptures « Prosper » and « Paloma » representing a bear and a dove.

Her human portrayals, as in her collections « Les Contemporains », « Les Veilleurs », and « Origines » are drawn from discarded, scrapped industrial materials from which she reconstructs new works, intuitively finding human forms by restructuring jagged, twisted and crushed metal. Marie Louise Sorbac recycles these elements to create new identities from this broken and rejected universe. The result, such as seen in her works « Origines », « Le Passeur » and « Adam », produce x-ray figures, empty of substance but bursting with a will to live.

These representatives of a symbolic humanity appear to keeping watch in the form of mystic, quasi-indestructible tribes capable of being reborn from the ruins of our world. 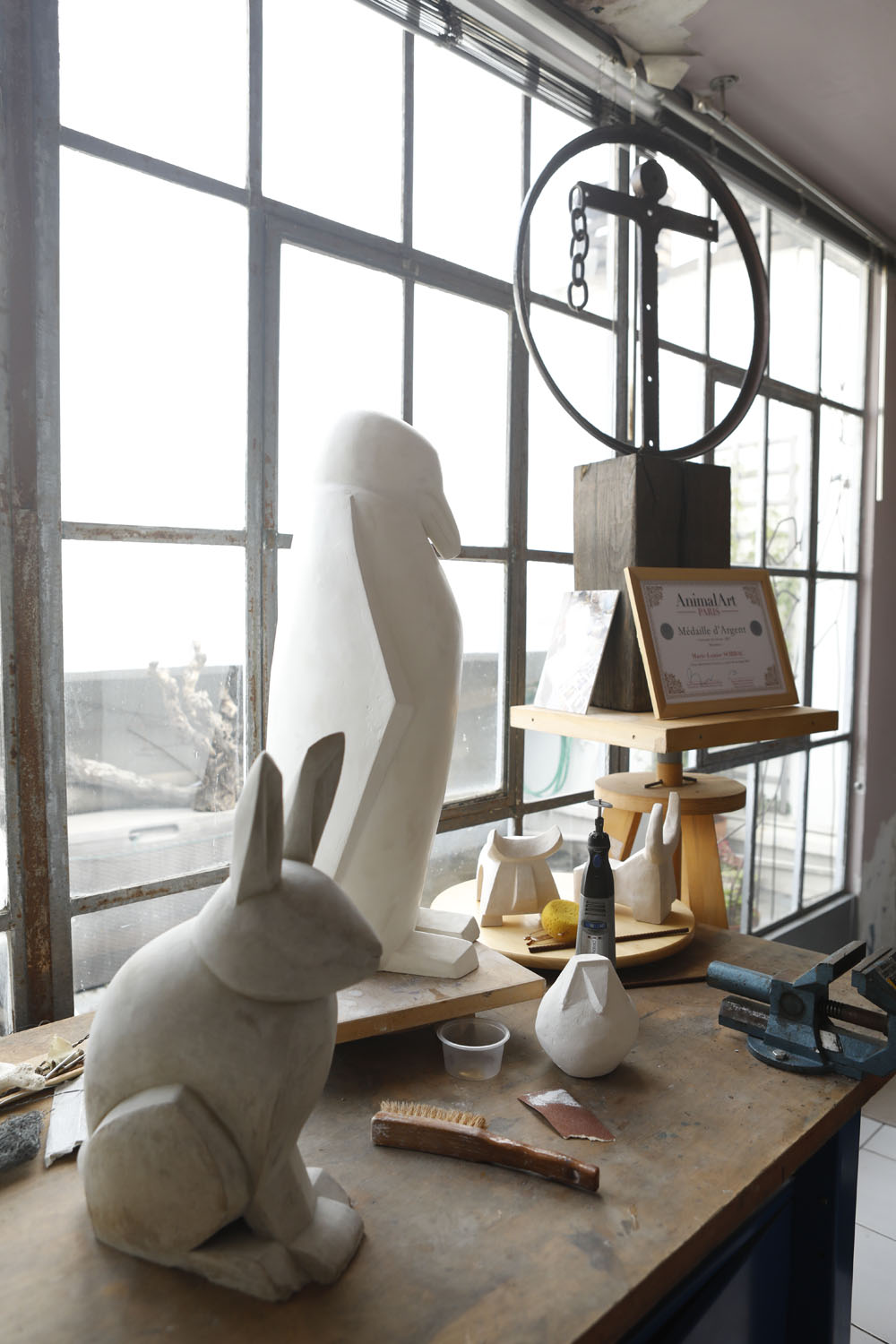 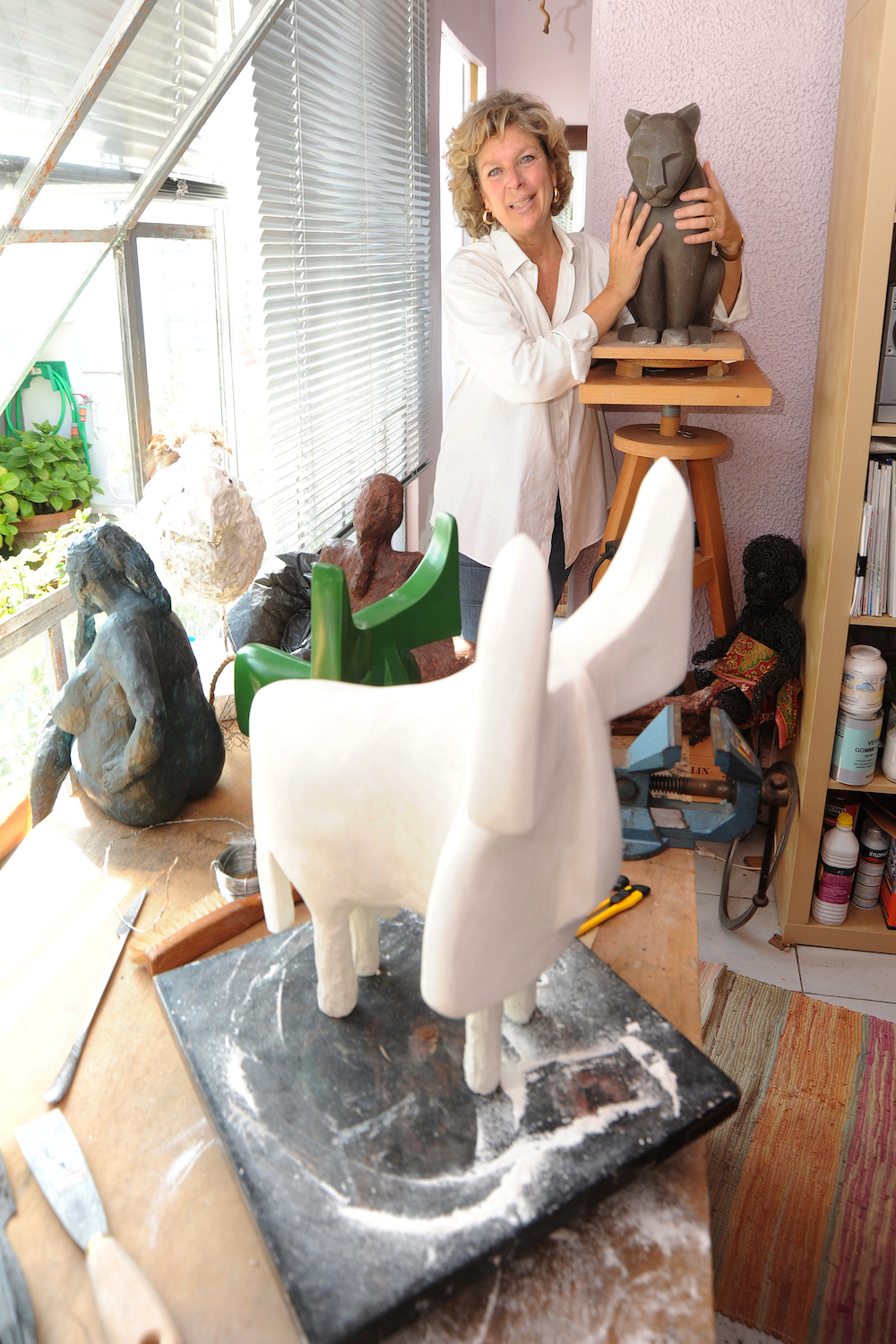 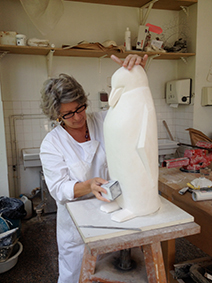 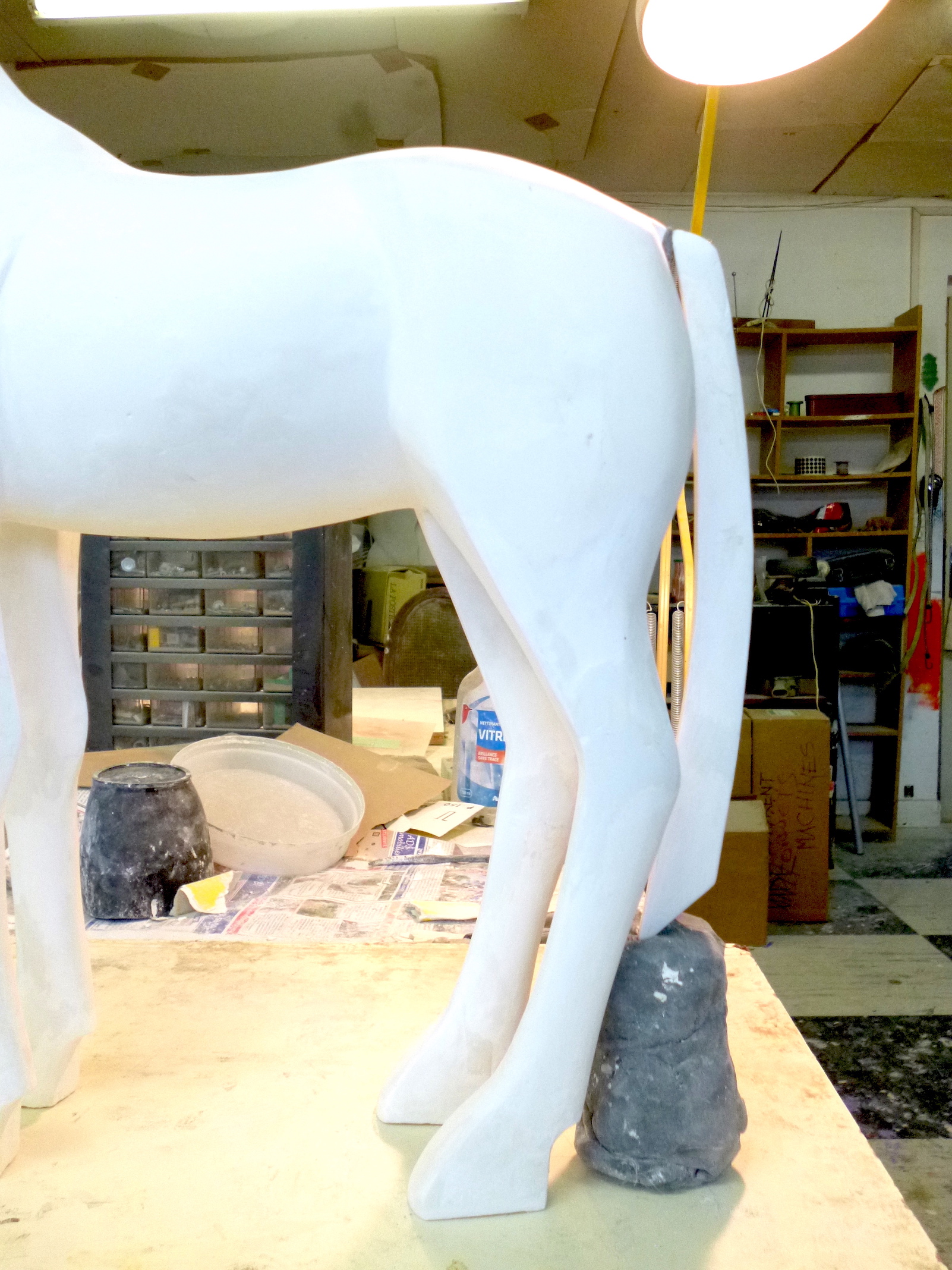 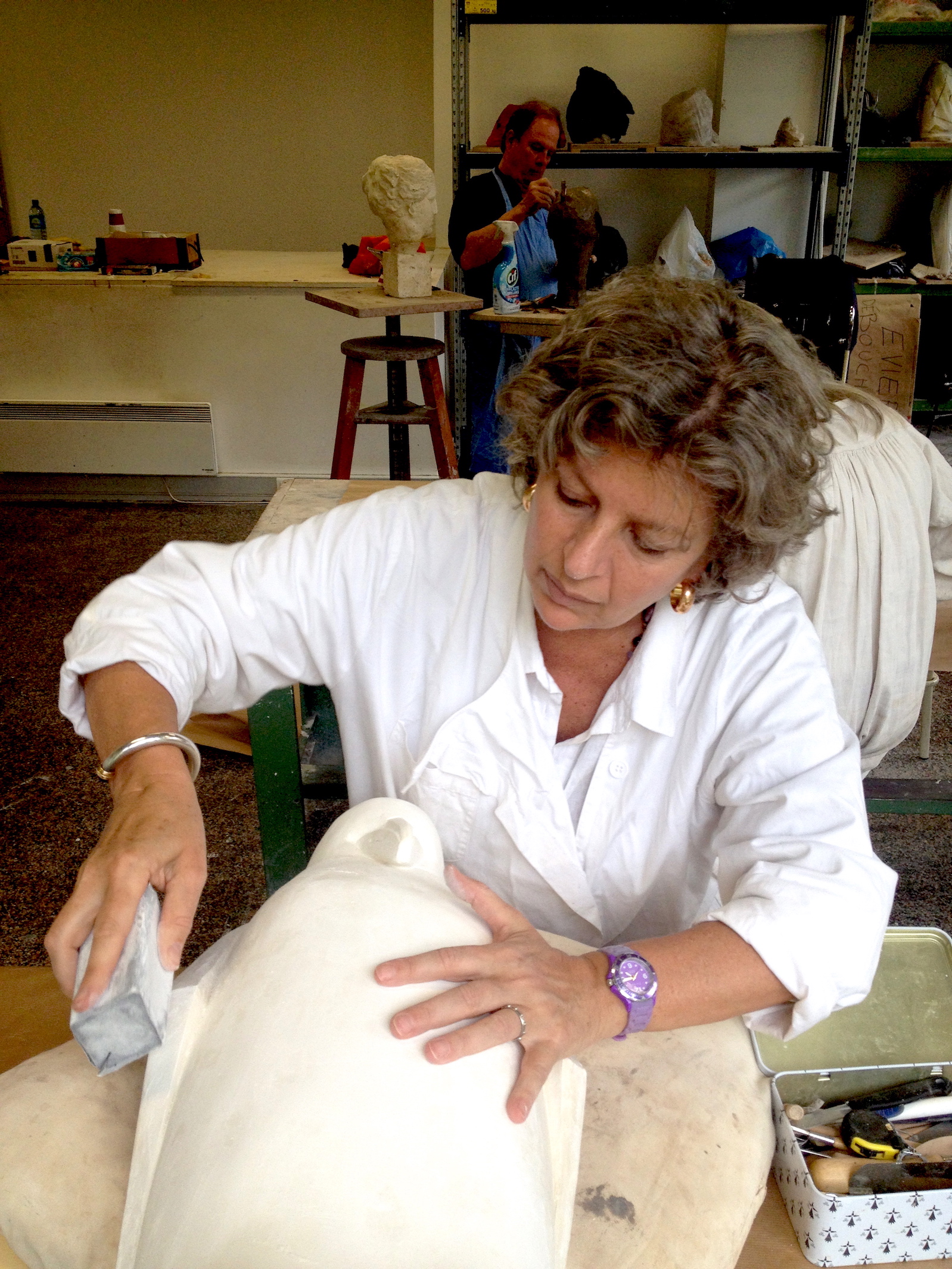